Hire a car for East London Airport at the lowest prices at VIPCars.com to enjoy choosing from a multiple rental car categories such as economy, van, and SUV. Our discounted deals can be booked easily from anywhere while you can add extras such as a baby seat, GPS navigation, child seat and additional driver with every ELS Airport car hire deal booked through VIP Cars.

You can find the following rental car companies' service desks inside the ELS Airport's terminal building.

One of the leading tourism destinations of Eastern Cape, East London is famous for its affluent suburbs and the Victorian-era structures. A rental car from East London Airport definitely makes your sightseeing trip a delightful experience. The best places to visit in East London are: 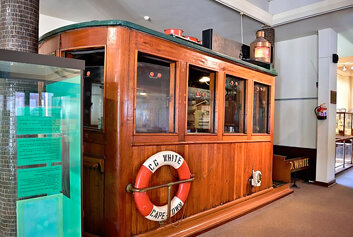 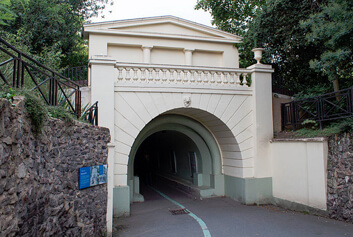 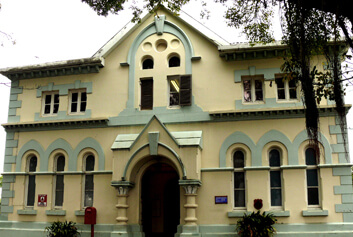 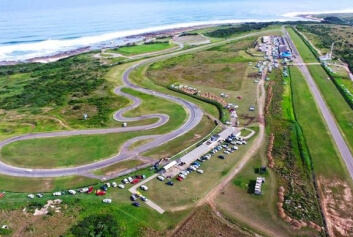 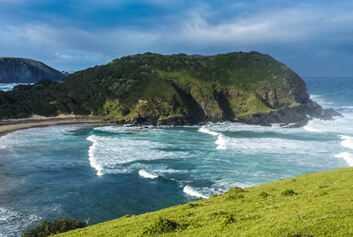 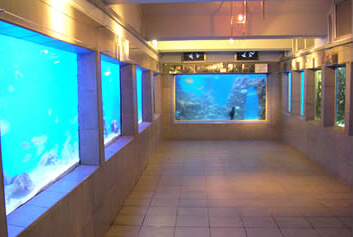